The future of online video 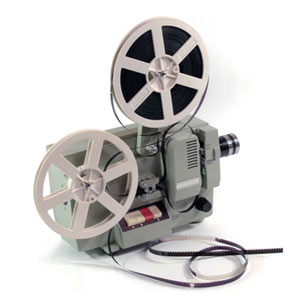 This video production industry is continually growing against the tide financial woes the rest of the world seems to be enduring and there don’t seem to be any signs of that stopping soon let alone slowing down. Especially since at the recent CES expo in California YouTube’s Head of Global Partnerships stated that very soon we will find that 90% of all web traffic will be people watching videos of some kind and that also in the not to distant future 75% of all new channels will be internet based. Their other big announcement was that YouTube had amazingly clocked 1 TRILLION hits in 2011 and that now 60 hours of footage is being uploaded every minute up from 48 hours in May of 2011. Not really surprising given they’re the third most popular website on the whole web. If your company hasn’t jumped on board with some kind of video by now then what are you waiting for?

Video streaming online is increasing from every single place you can watch a video from smart phones, games consoles and tablets like the iPad. The longer companies wait around thinking about what they want to do with their website and videos on their website the more likely it is that they’ll be left by the wayside by competitors in whatever industry their in do add videos to their site.

Technology is advancing still at an increasingly alarming rate, better quality cameras are getting cheaper and smaller, editing software is slowly moving to the masses HD res screens are appearing on new Smart phones and tablets. There’s a whole new market out there for businesses to explore and even more potential for them to get bigger through it.

Physical forms of media are slowly but surely dying out too. DVDs are likely to disappear in 5-10 years and we will buy/rent/watch films entirely digitally. The general population are getting used to getting all their information and entertainment from the web and with that any company that isn’t using video in some way on their website will be seen as behind and you may not get business because of it!

Online marketing videos aren’t going to go anywhere, they’re only going to get bigger and bigger so why not join in on the fun and use us, Liquona to make you a video that will stand out amongst the thousands of others and help your business grow.