Liquona created a stunning charity video on behalf of British Airways’ charity: Flying Start. This  short film was shown on every international British Airways flight from October 2012.  We captured the work that their charity undertakes in partnership with Comic Relief.  In just under six months, this charity video had helped to raise over £4 million!

This was a super exciting charity video, that we’re really proud of.

Flying Start’s film had many specific requirements compared to other videos or animations we’d otherwise produce. We needed to ensure that:

Unfortunately, we couldn’t actually film the BA crew on our flight to Ghana! So, we got exclusive access to an aircraft which was undergoing maintenance in Terminal 5. Excitingly, the aircraft had no electrical power and so our lighting was battery powered. The headrest screen, which was blank, had the video added to it by our editors post production. 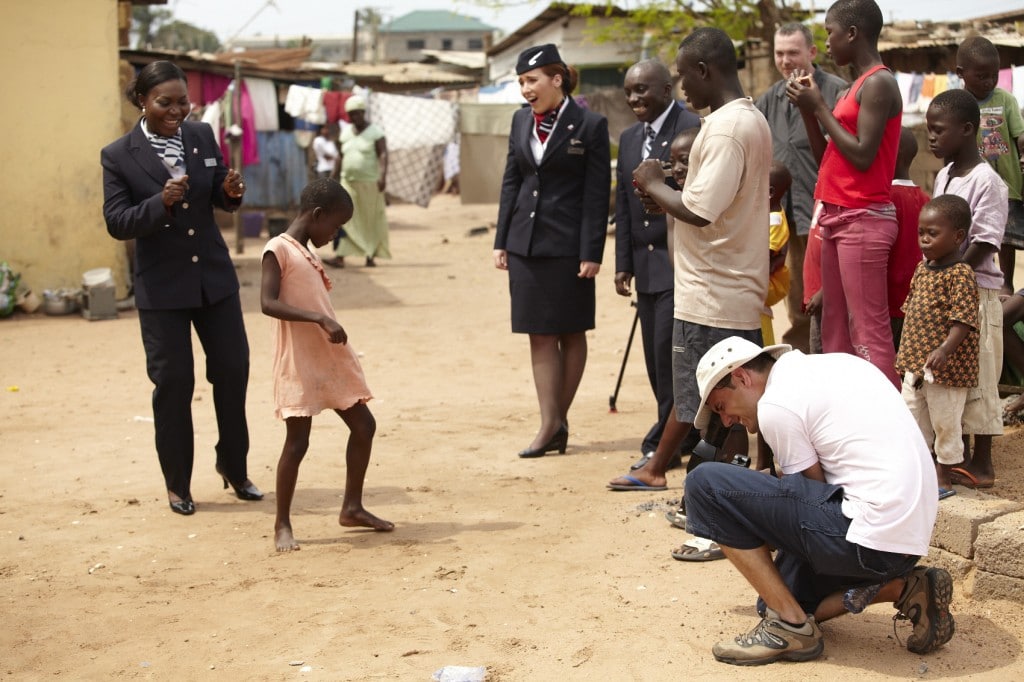 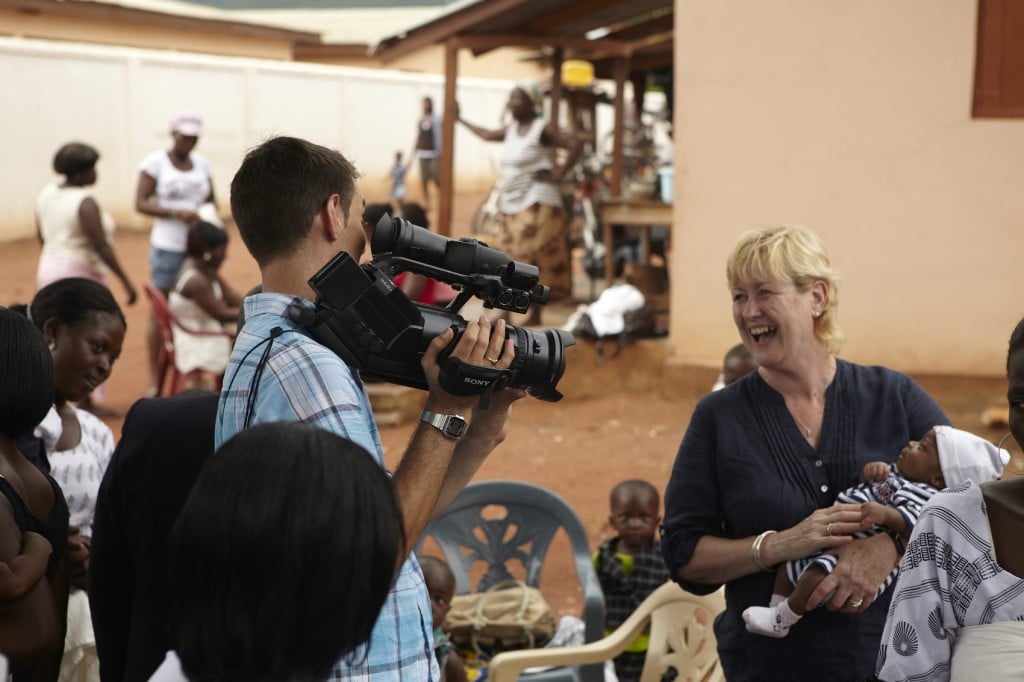 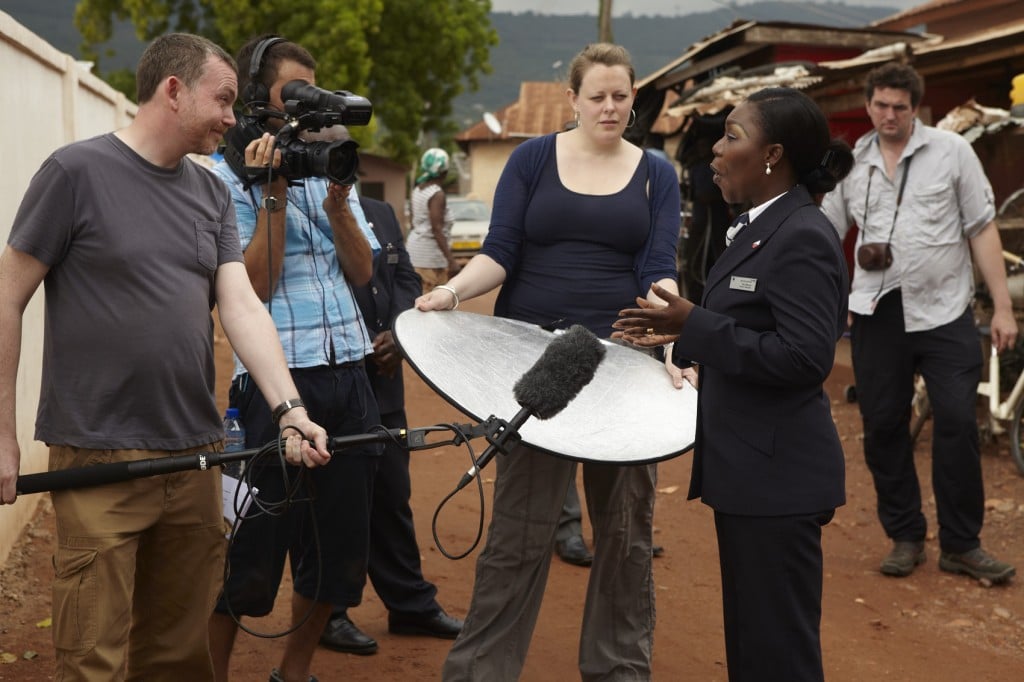 With thanks to Sam Spurgeon for the photos.

‘leave light footprints on the ground’

We were thrilled with this feedback!

In 2011 we gladly received CBC Media Awards for Best Newcomer and Best Production, and in 2012 for Best Documentary, all awarded for our overseas charity films.