We created a promotional film for the British Veterinary Association (BVA) to show the value of their work to their members, and the wider veterinary community. The talking head interviews were filmed with contributors including member vets, staff, and the association’s president.

Promotional videos come in many shapes and sizes, for example, this is an excellent example of a culture film, or vision and values video.

To give a range of perspectives on the BVA’s work, we proposed a series of talking head interviews. The video interviews of contributors describing the organisation ‘off camera’ was intercut with footage of their ‘day job’. Consequently, we created a successful stylistic and engaging video that builds the narrative BVA’s importance to their members.

Having a relaxed and confident contributor is key to creating an authentic talking head interview. So, to put them at ease, we just chatted to them! There was no stuffy or corporate language. Simply, we asked them about how the BVA play a role in their work life, and what impact being a member had on them.

Importantly, you need each person to speak in a way that showed a genuine passion and belief in their job, the profession, and the BVA. Their stories needed to be engaging, and relatable to you – the viewer.

How do you create a quality promo film on a budget? We’ll tell you; use a scaled down 2 man crew to keep costs to a minimum. And that’s exactly what we did – but, that doesn’t mean we don’t create stunning visuals. . To get a quality, and high end video we used one of our broadcast HD cameras; the Canon C300.

You know what they say… never film with children or animals and of course, we certainly knew that filming with animals can sometimes bring its own challenges. Thankfully on this occasion everything went smooothly (sorry, we had to!). Granted, the only quarm we had is that the tripod just needed a thorough cleaning after being used on a dairy farm!

The opening shot features a star performer ‘Reggie’; possibly the cutest dog we have ever seen, and Ewok lookalike. 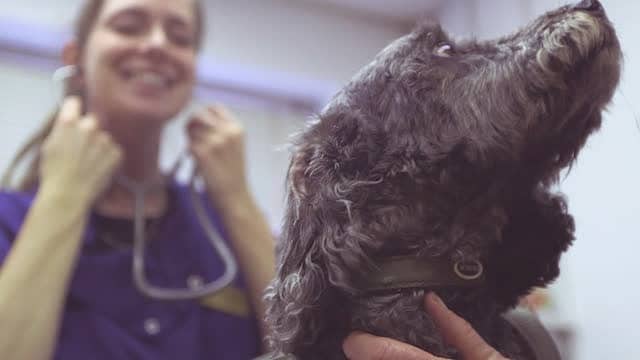 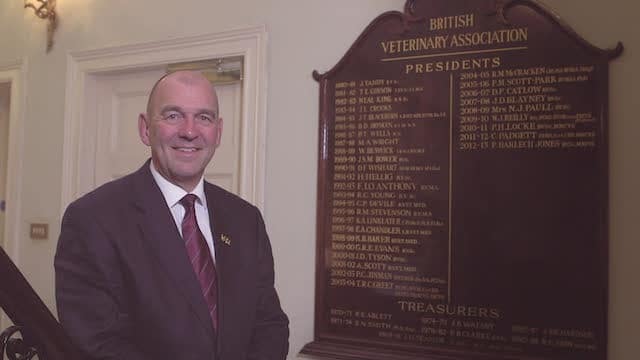 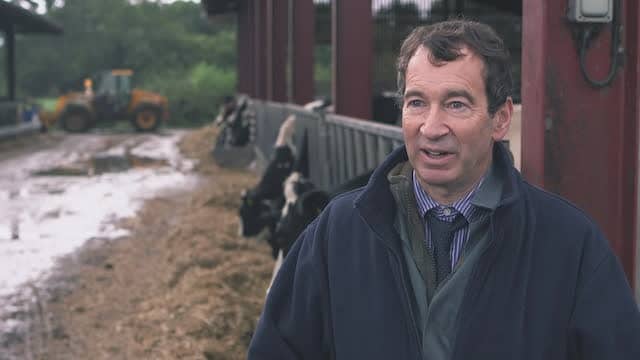 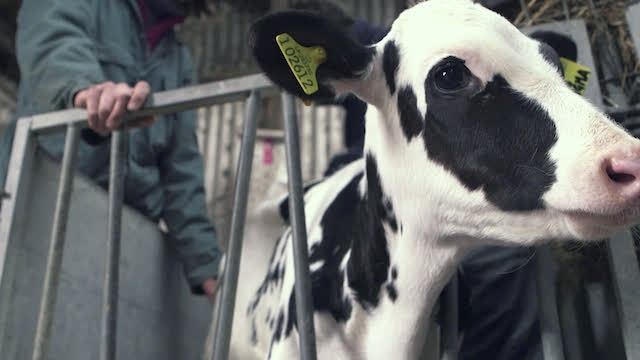