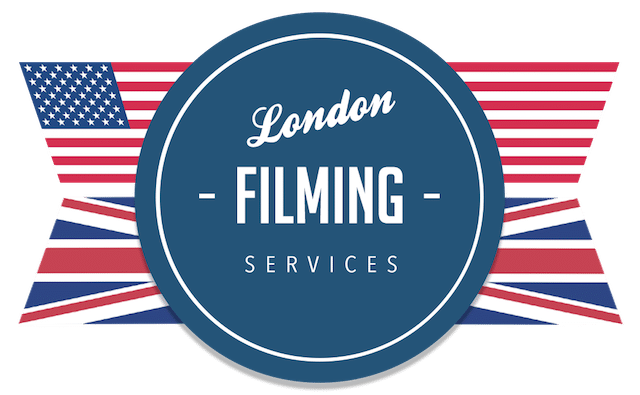 Looking for a video production company in London to shoot an interview, cover an event or get B Roll of landmarks?

London is a city that’s vast in culture, there are so many beautiful monuments and landmarks that look great on camera and can be easily identified.

With its rich history paired with the beautiful museums and buildings, filming in London can be LIQUONA are a highly qualified team with the right film equipment to get the perfect footage for your video idea.

We specialise in online film and enterprise video for the corporate industrial and employer communications industry, , providing film services for a variety of sectors such as charity, healthcare and finance. We work with many businesses to provide a range of services, including animation, live-action, 360 VR, event streaming, web apps and much more.

We work with US companies and are based in London, England; which means that you don’t have to be! If you want an explainer video, campaign or commercial, we do all of the leg work.

Liquona can handle all elements of commercial video production, including casting, filming permissions and travel arrangements. Our cameras can even shoot your footage in NTSC format; we’ve got it covered.

We’ll send you the raw footage on a hard drive via FEDEX or via FTP, or we can edit the footage here and provide the full post-production service, we do it all.

There’s no need to pay the cost of sending a crew from Uncle Sam. Save on the complicated immigration permissions, save money on petrol, and save the environment by reducing emissions from travel!

See our portfolio for examples of work.

Watch an example of an interview-based case study produced in England for LinkedIn: