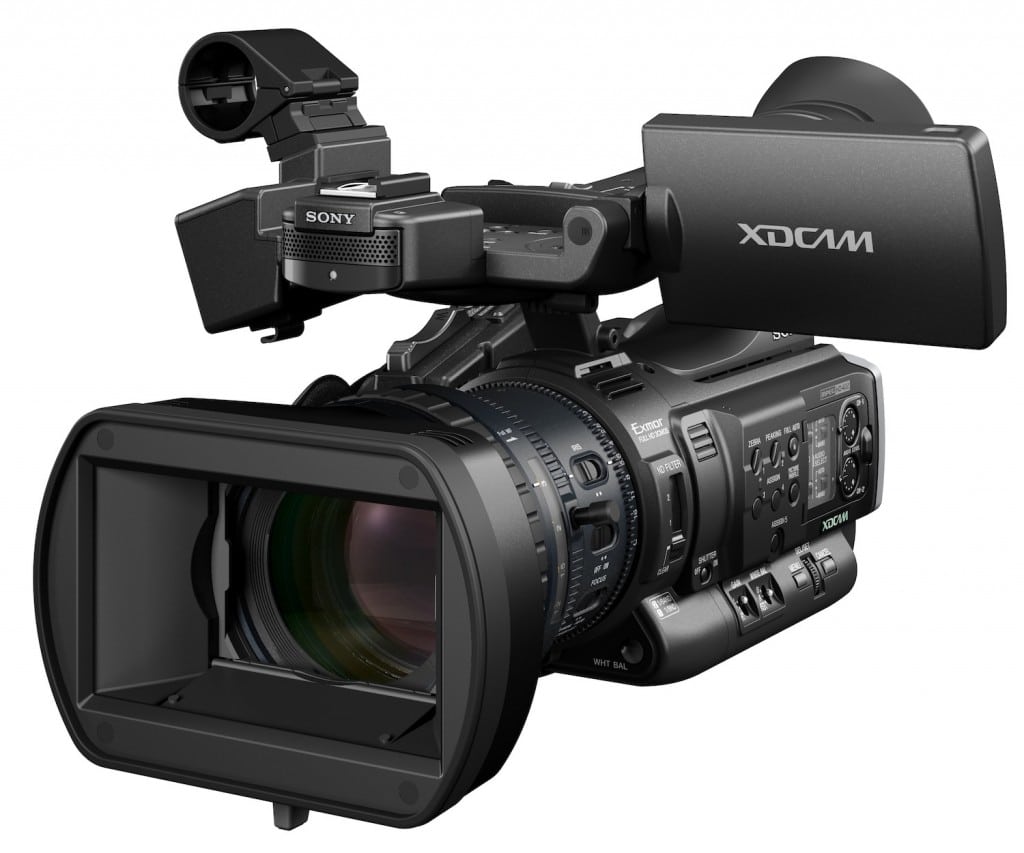 So Sony announced their new camera yesterday: The replacement to the much loved EX1R. The EX1 (and EX3)  camera is loved by television docs and news.  However the European standards dictated that 35mb/s wasn’t high enough quality to qualify as full HD. So it’s taken Sony a while but they have now announced the replacement camera which is 50mb/s.

This isn’t a review as we haven’t got our hands on the new Sony camera yet, but it certainly looks interesting. Although for the £5k mark there are a number of 35mm cameras available so not sure why anyone would chose a 1/2 inch camera. Having said that we still use our EX3 and love it every time we do.

Due to ship in September, but knowing camera dealers this is unlikely.