When to Film With Autocue 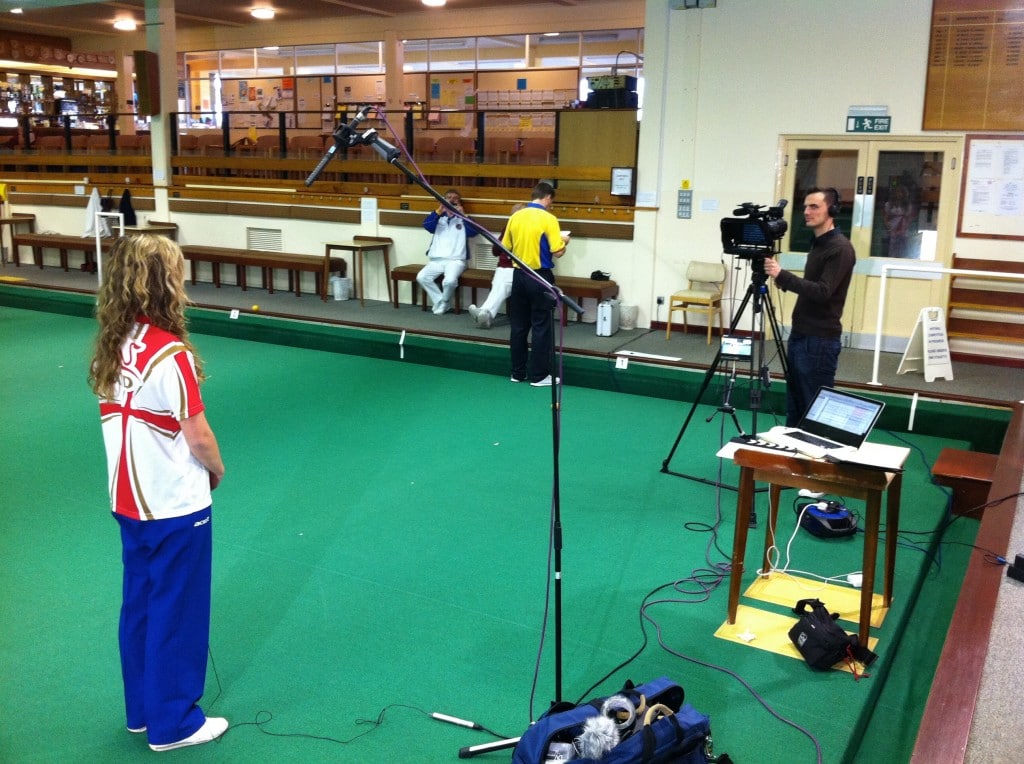 When to use an Autocue

Autocue’s are a fantastic invention. For those not familiar with an Autocue (or Teleprompter if we’re talking to The States) it’s basically a monitor below a camera lens, and a reflective one way bit of glass. The camera sees straight through the glass and the presenter sees the screen below. This gives the illusion that the presenter is looking directly down the lens of the camera. (More info on WikiPedia)
The advantage of the Autocue is that the presenter doesn’t have to learn scripts. In television Autocues are used all over the place. With a well written script the viewer will never know that the presenter isn’t reciting the script from memory. They also make video production significantly faster as there are far fewer mistakes.

There are two main reasons why we try not to rely on Autocues in our video productions, the first is delivery. Autocues only work if the presenter knows how to read the script like they are not reading a script… if that makes sense. In our experience, often when somebody is reading off an autocue they don’t add any life into a video (unless they are a professional actor) and thus make the video dull and flat. Also, if the script hasn’t been written very well then it is very difficult for a presenter to add any life into it. It is an art writing for Autocues and it’s harder than you might think!

For the second reason why not to always use an autocue, look at the above image. This was taken a few months ago when we were filming an instructional DVD for the EBUA, on how to become a Lawn Bowls Umpire (definitely the most glamorous shoot we’ve done!). For most of the filming we were on a bowls green filming an umpire performing his duties. For all the link sections of the DVD we needed the above setup, which is big, cumbersome and time-consuming to setup – not to mention needing an extra crew member.

In a nut-shell, they can slow things down sometimes, but most of the time we love them!