Liquona were approached by the British Parking Association,  a membership association who represent the UK parking and management. The BPA wanted to celebrate all they have done in the last 50 years to improve road access and management, whilst positioning the significance of their role for the future as they go 'Beyond Parking' management.

This was both a corporate and public communication project. The aim of the project was to create a visually engaging animation targeted towards both British Parking Association members and the general public. The animation needed to position the BPA as a cutting edge, modern, and agile organisation ,whilst also promoting them as trustworthy and approachable.

The film was intended  to be used to promote and publicise the Association at a range of events, in face to face meetings, and online. It was also be consumable as a public communications piece, not only a corporate video.

As this is a brand film, literally positioning the BPA brand, it only made sense to invest in the pre-production stage - rather than to jump on the first good idea.

At Liquona, we always advocate a scoping stage for brand pieces. This allows us to explore and develop several ideas, before honing in on the right creative treatment to take in to the production stage. We believe that the concept found through our scoping stage, was one that will bring long lasting value for the BPA, and one that delivered on their brief.

The chosen concept was one we called 'Relay Rally'.  As the cars moves forward, the tiles move the car and the audience further in to the future. We wanted to incorporate the BPA brand identity so we used the tiles as they are a motif used by the BPA.

The visual message is clear: the BPA is driving change for the future of our road systems. The final tiles flip to make up the BPA logo.

Public communications need to involve creative content that engages viewers. We used bold colours and lots of movement on screen to create a dynamic animation that captivates viewers.

It really does bring a huge smile to my face. It’s a fabulous piece of work and I hope you’re as proud as us with the outcome!

Our team at Liquona worked directly with the BPA throughout all stages of the animation, ensuring we were hitting the right message points, both verbally but also visually.

A technically complex 3D animation, the project presented some challenges, even for our high spec render farm to process. But, following our well-structured production schedule that allows for a few curve balls and glitches, we completed the project within the time frame - produced and delivered in 16 weeks from start to finish. 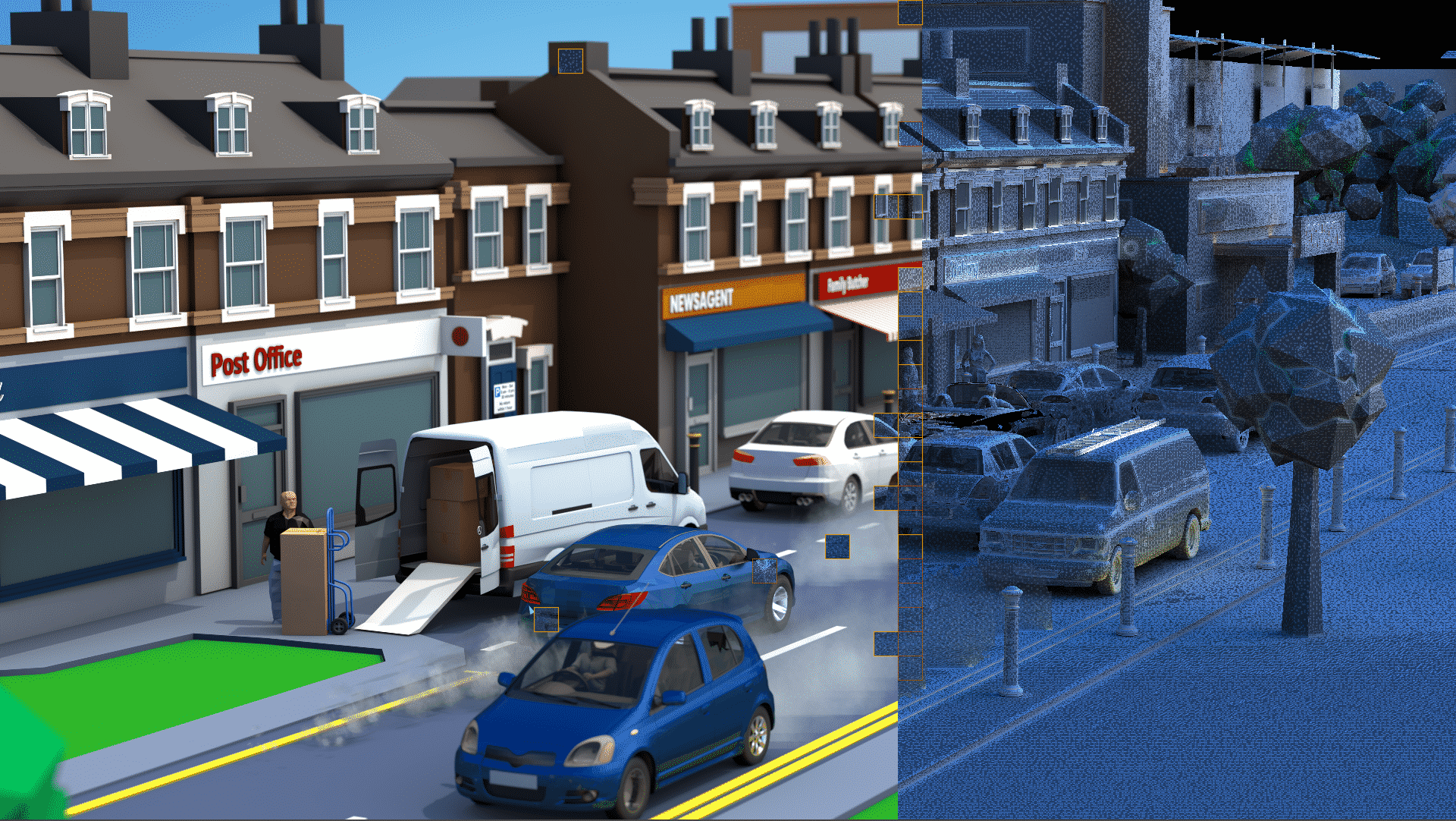 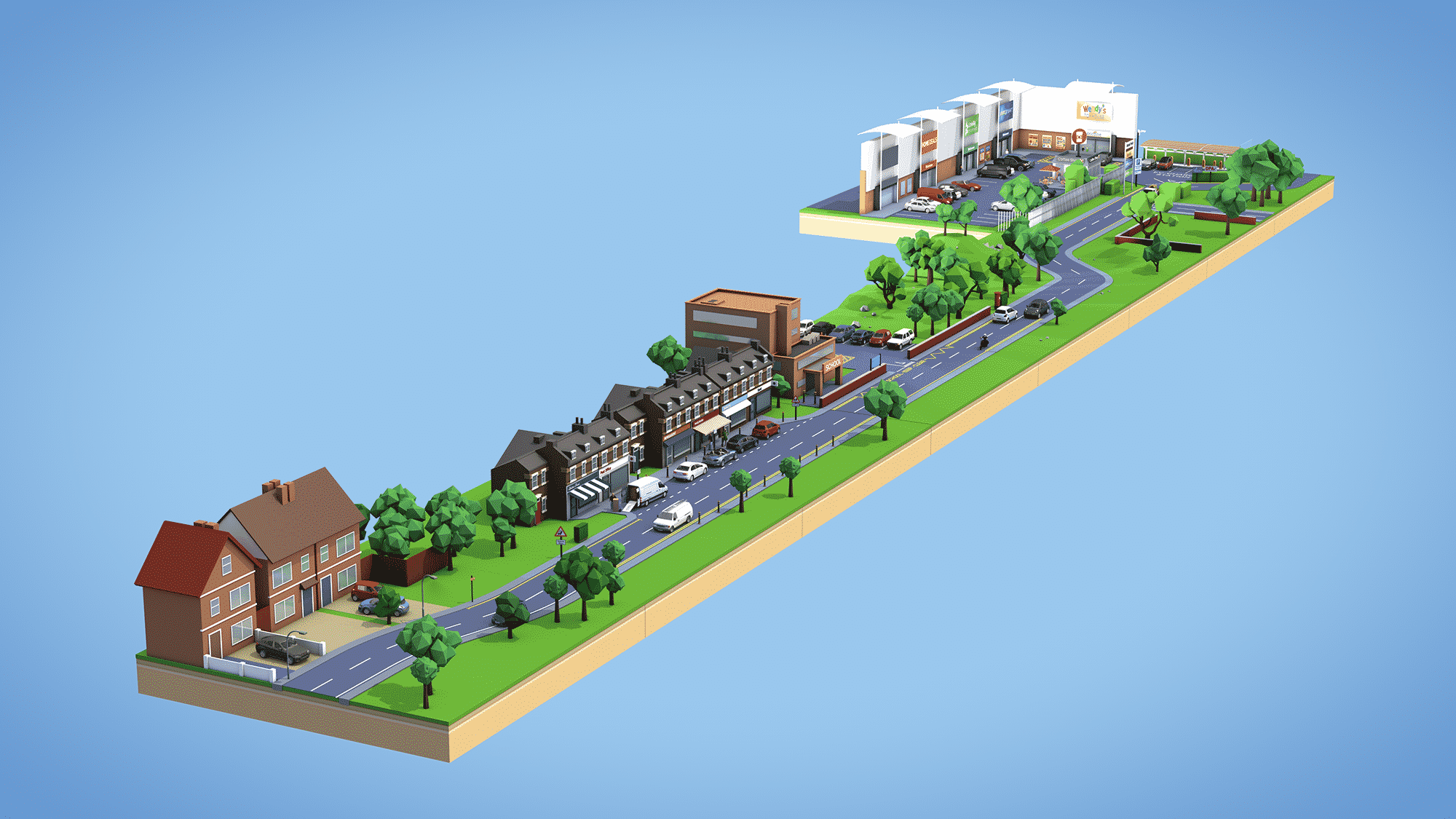