When people visit a Compassion project and see the life changing work Compassion do... the visitor is very likely to become a lifelong supporter! But air fares are costly..

Filmed on location in Kenya this 360 film was designed to give viewers the experience of a Compassion project as if they had visited the project for themselves.

360 video is highly immersive. This video was developed to be used at multiple events, where users put on a headset to experience the film.

The client was delighted with this film:

They were all over every aspect of this project – from helping us demonstrate the technology to sceptical directors, incredible detail in the pre-planning of the trip, and shooting such a complicated film in less than 4 days in Kenya.  They also went above and beyond in post-production, supplying an innovative editing approach to solidify the final script, and then multiple outputs at different specifications for us to test with our VR equipment.  They even recorded one of our formerly sponsored children for a voiceover to save us the cost of an actor.  And the project delivered from start to finish in less than two months.

We’ll be demonstrating the film at events and festivals throughout the summer – if the response from the public matches the enthusiasm of the staff members who’ve watched it, we should be in for a highly successful summer. 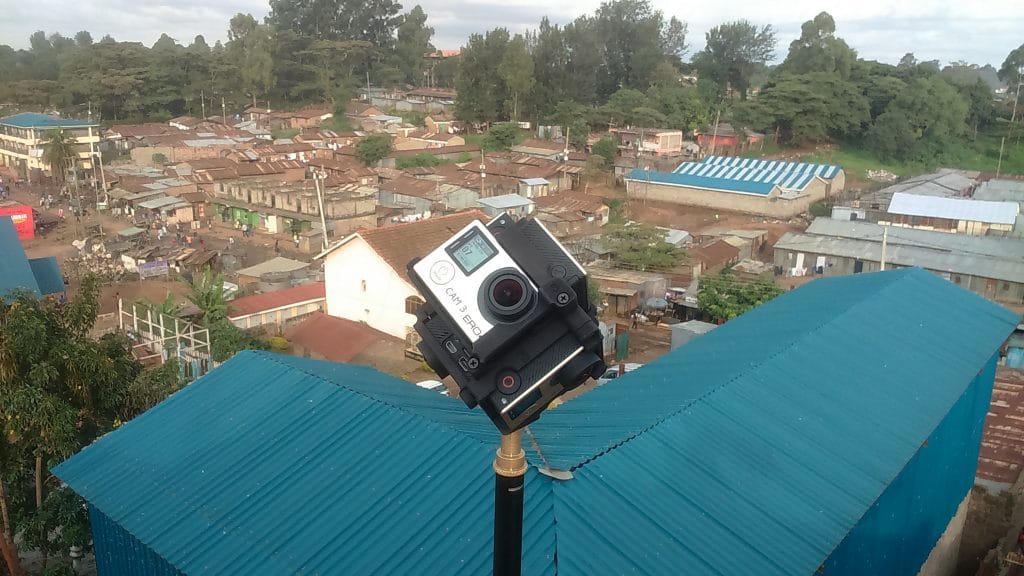 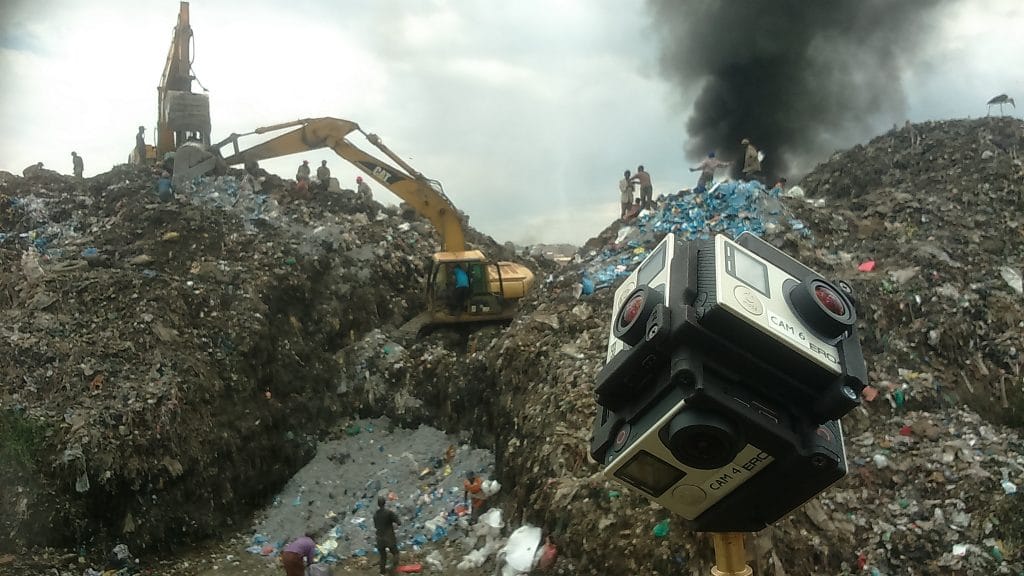 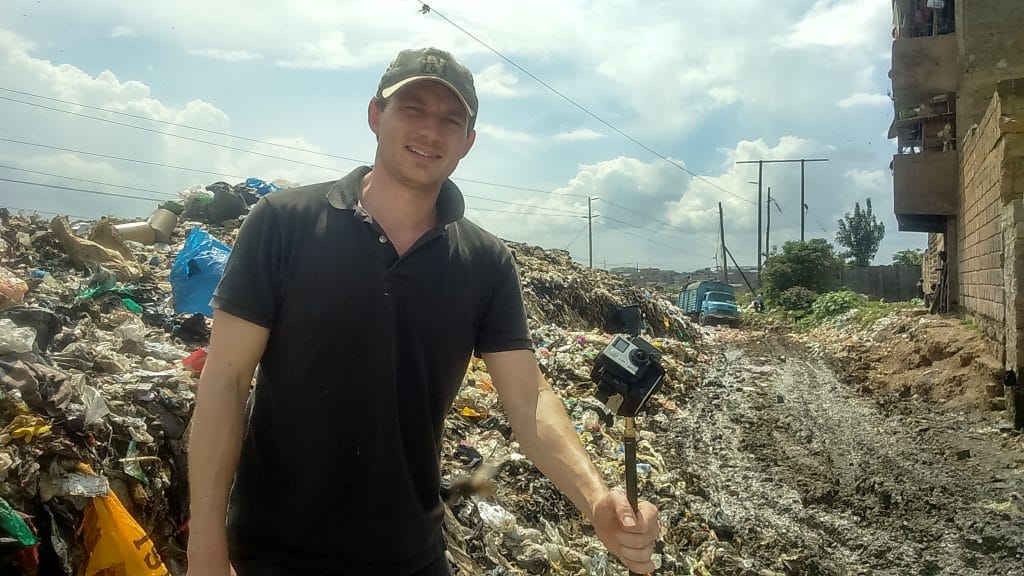 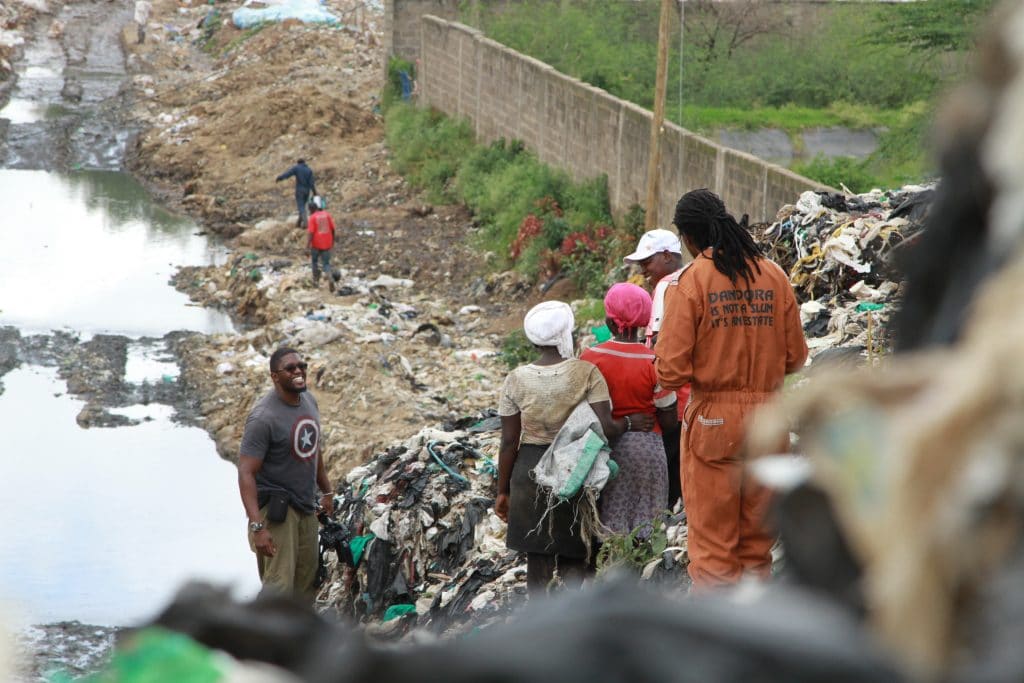 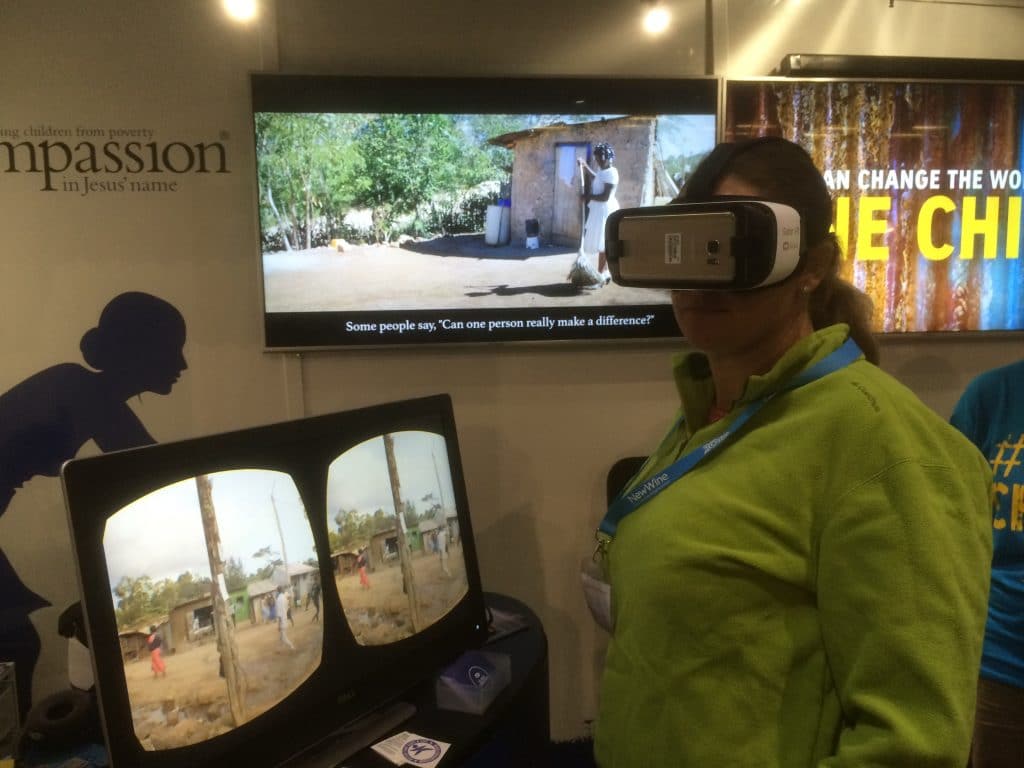