Virtual Reality takes you there

We can take people anywhere in the world, and we do! Places like Brazil, Uganda, Jordan, where we show them the work charities do to change lives, then bring them back again, changed forever and wanting to support your charity's work, and it takes about 5 minutes for the round trip.

Woah there! OK, before you start thinking we're fantasists running some kind of fruitcake airline, it's just a little poetic license to demonstrate how ridonkulously affordable, shareable and impactful our virtual reality content has become.

Following our successful 360 video for Compassion UK which takes viewers on an experience to a project in the Dandora slum in Kenya, their sister charity Compassion International based in the US commissioned this interactive 360 film to take visitors to Brazil, to experience the life choices that the Soza family face as they live in poverty, but also to experience the hope that child sponsorship through Compassion has brought in to their family.

Filmed on location in Brazil by our 3 person crew, this 360 experience pushed some technical boundaries.

Compassion International shipped this VR experience out to their supporter churches around the US as an 'event in a box', containing banners, headsets and materials equipping fundraisers to host their own VR experience.

The crew that flew: 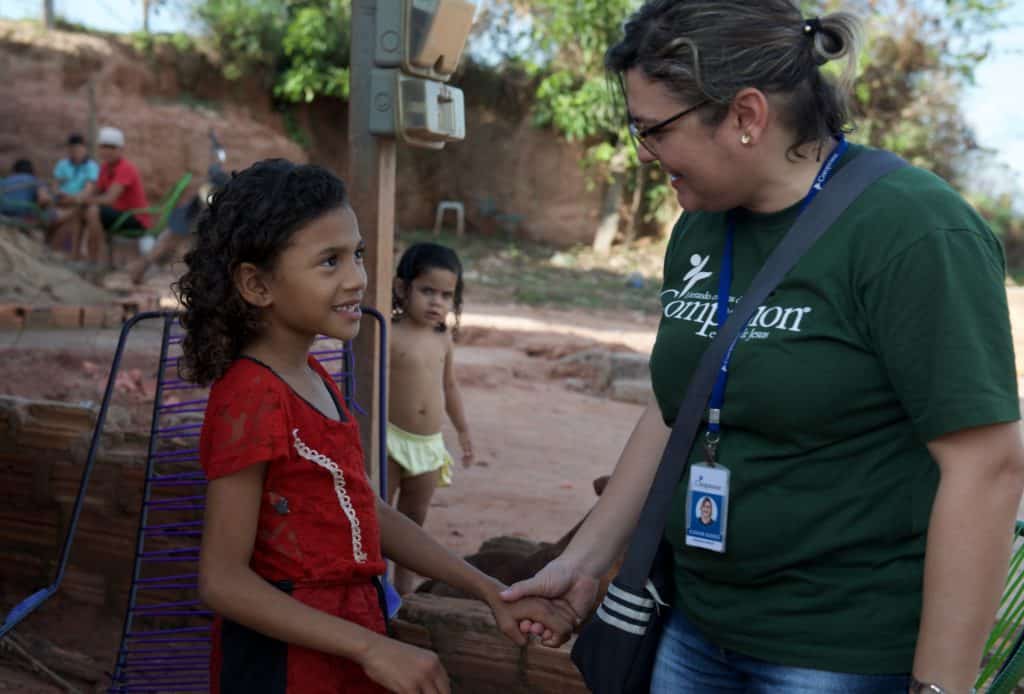 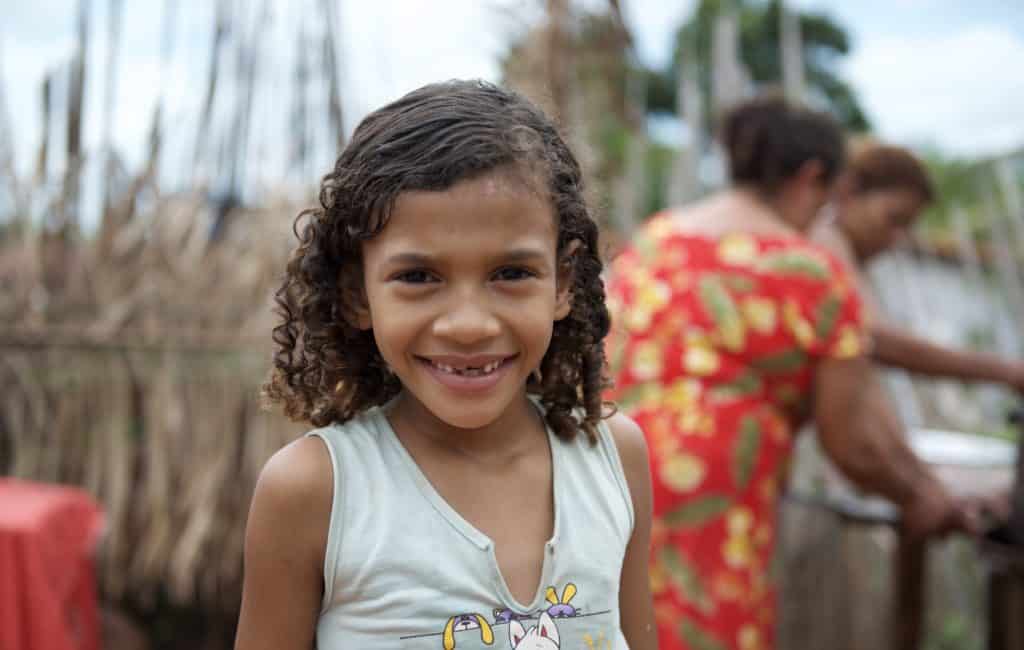 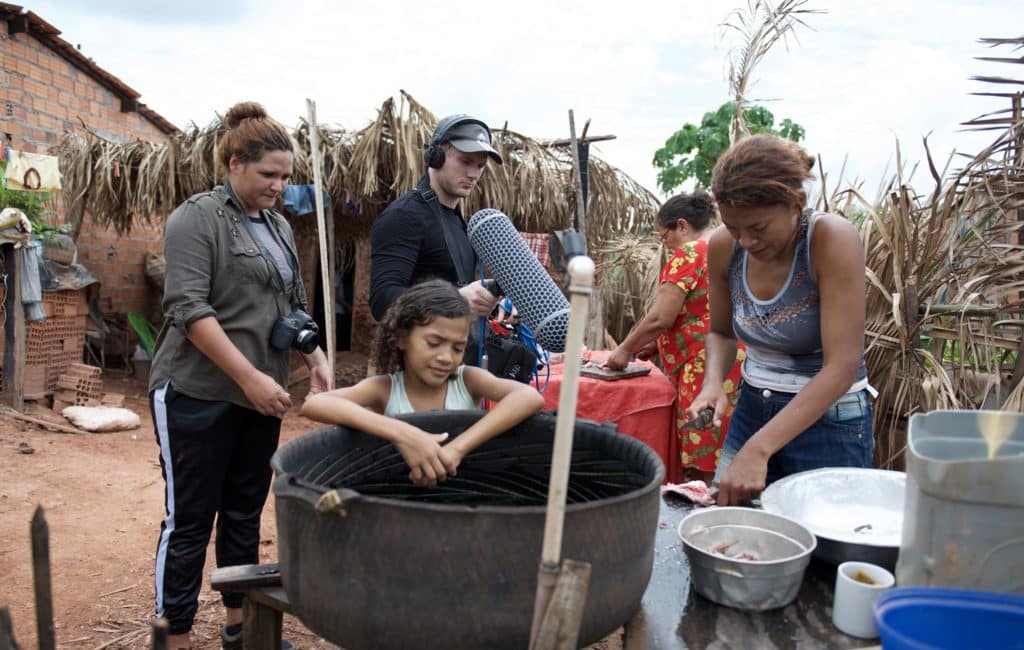 A Brief History of the Universe in 360