Since 2011 we've been filming show gardens at the RHS Hampton Court Flower Show. This film was produced for pharmaceutical company Astellas, who sponsored a show garden to raise awareness of their Overactive Bladder (OAB) campaign. We used our heritage of filming at the RHS flower shows for the BBC, and healthcare communications films, to produce a stylish and informative piece.

We were absolutely delighted when designer Anoushka Feiler, not only won a gold for the garden, but also received the highly prized Best in Show award.

We filmed behind the scenes of the build, and so know how hard Anoushka and her team worked to achieve the finished result.

We offer set price packages for show garden coverage at the Chelsea Flower Show and Hampton Court, so if you are looking to sponsor a garden at next year's shows, get in touch and let your garden and its message live on for much longer than just the show week. 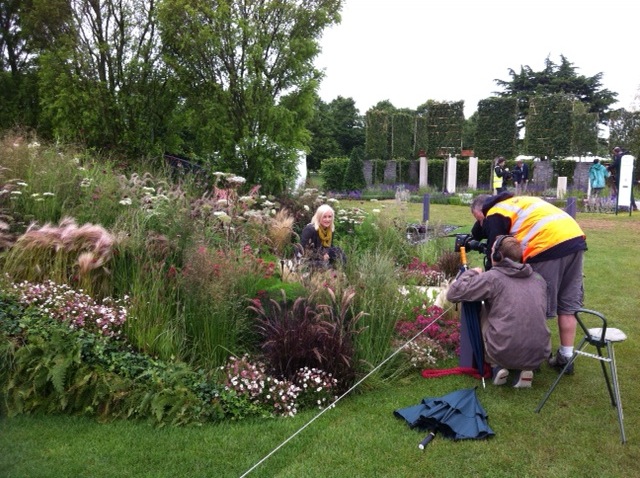 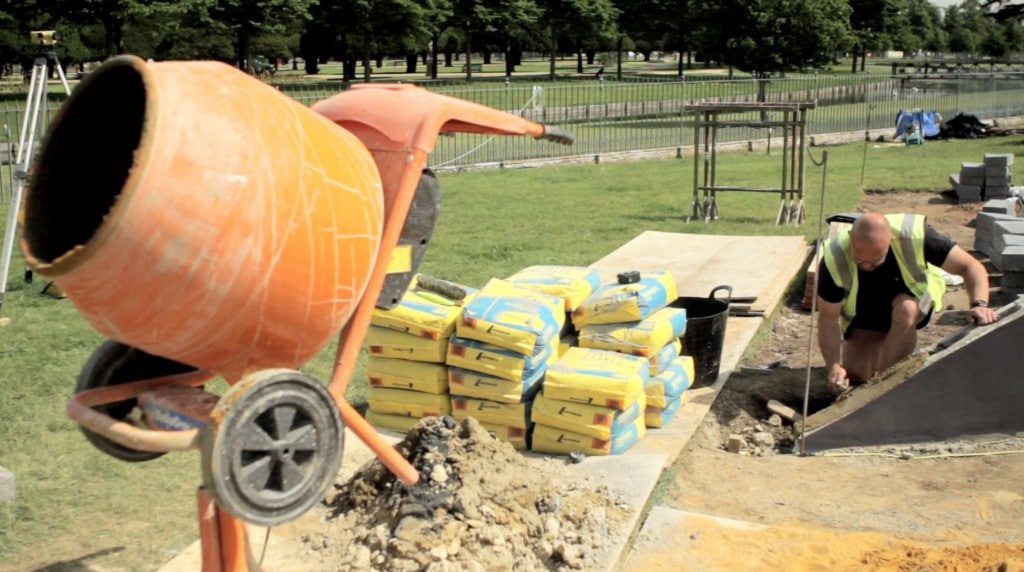 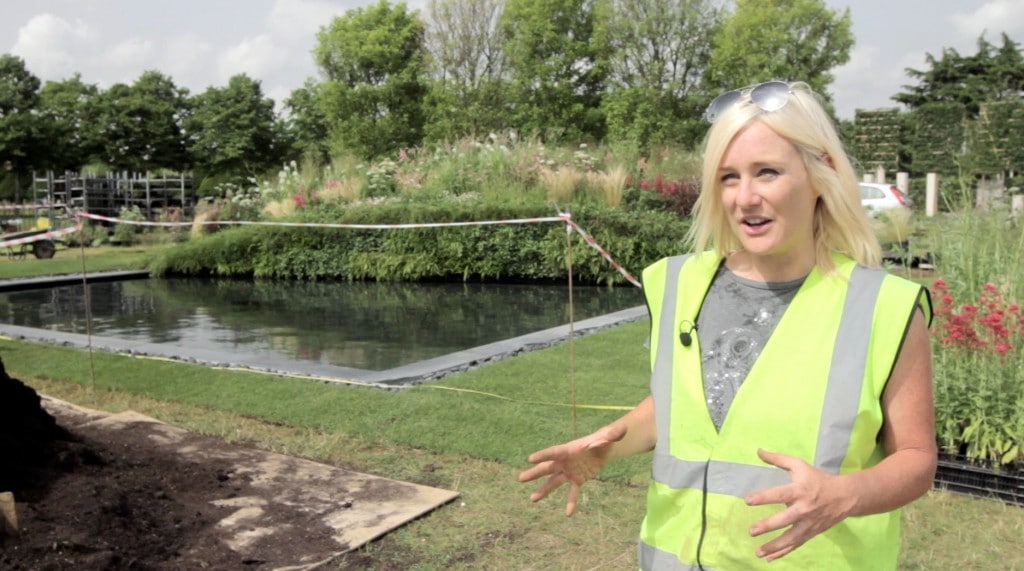 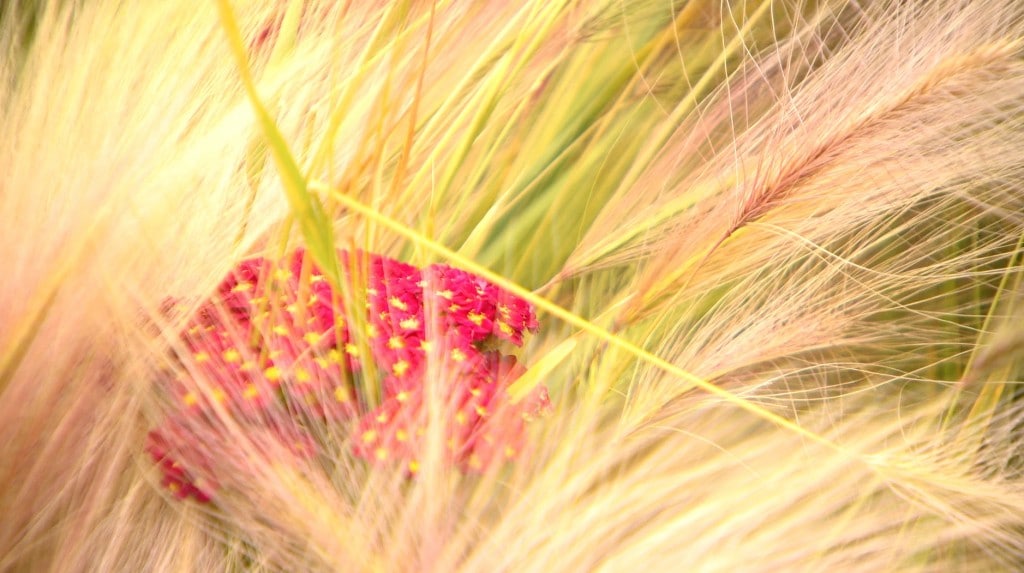 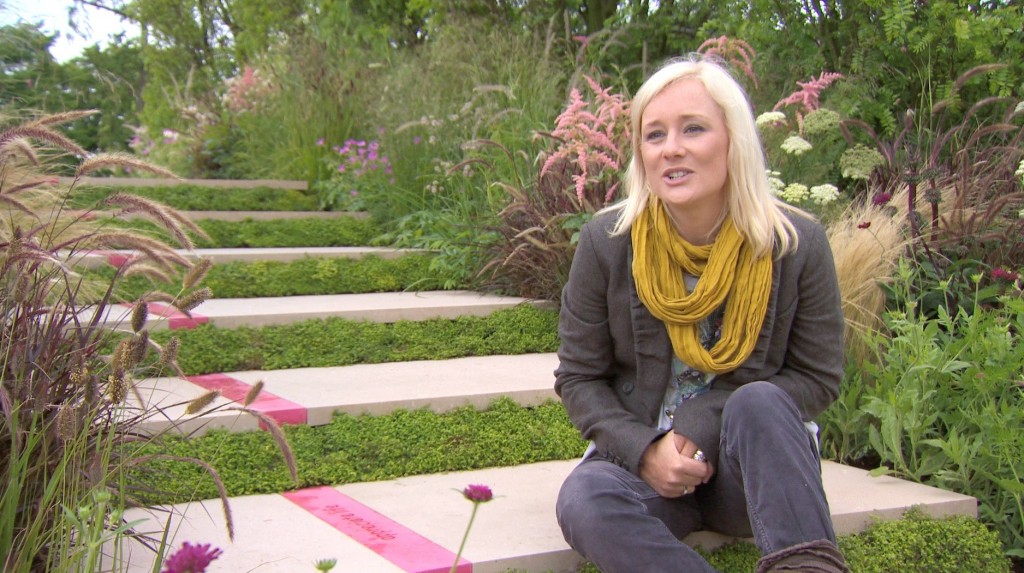