As part of a larger campaign to raise awareness for those living with an IBD (Inflammatory Bowel Disease), we were asked to create this animation to support their mission.

Some key objectives from the clients brief outlined that the animation needed to be positive, engaging, and representative of the journey a person might go through on the road to diagnosis.

After some thorough conceptual development, the team decided that a Storybook theme would work perfectly with the content and the brief; centred around the journey theme and positive in visuals.

The Storybook concept also helped to keep the animation engaging, with constant movement and page turns.

The book and outside environment was created in a 3D space, allowing us to manipulate the page turns and folds effectively. All of the illustrations (assets) within each page, were drawn in 2D and brought into that 3D space and manipulated.

The videos were translated into multiple languages. Luckily our motion graphics team were prepared. They designed and built the project file in a way that was cost effective for the client and practical for international reversions.

The episode around pregnancy received highly commended at the MEMCOM 2020 Excellence Awards. #MEMCOM20 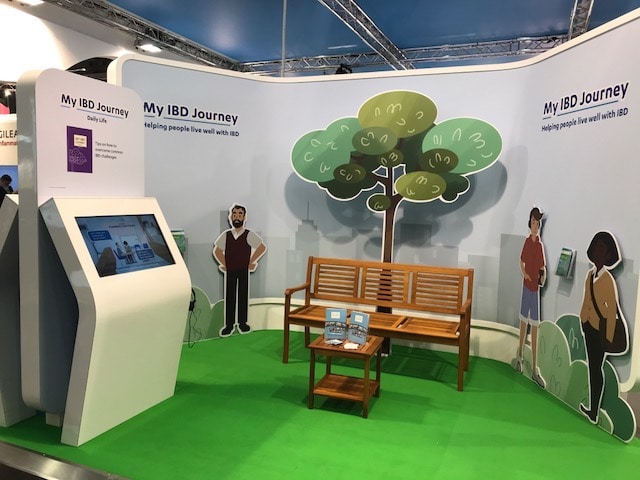 The client love it so much that this video was the third made in this style for them and they even took the style and based their conference stand on it.