We worked closely with the Home Finance team and managed the whole production through from concepting, scripting, shooting, right through the Clearcast approval to the delivery of the TV ad to prime broadcasters ITV and channel 4.

As part of the process the commercial was positively reviewed by a target audience focus group. The advert launched in March 2017. 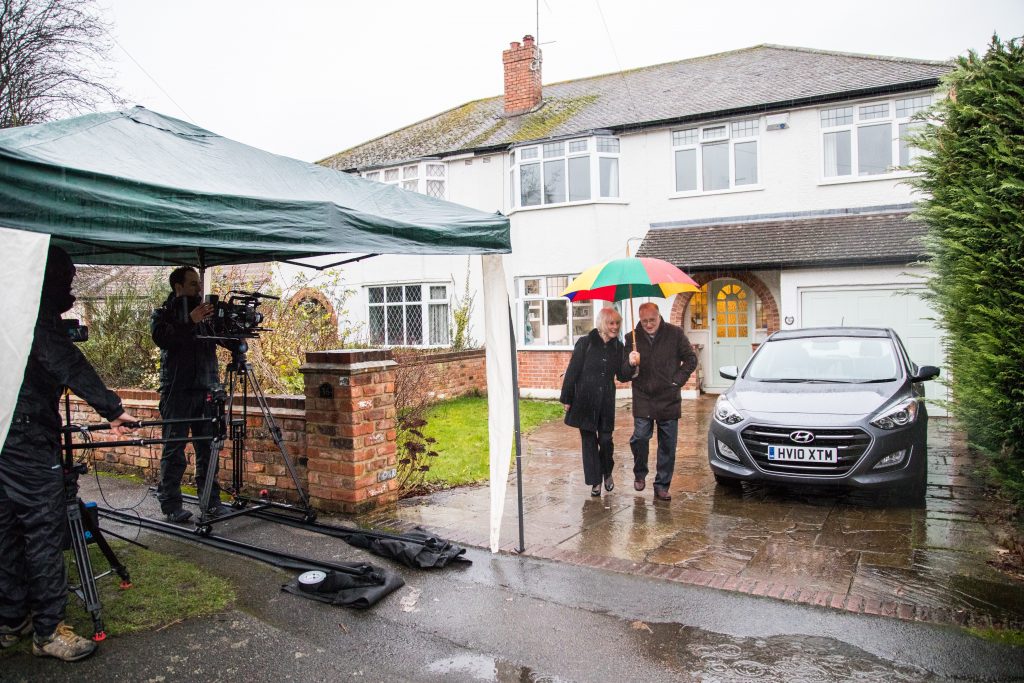 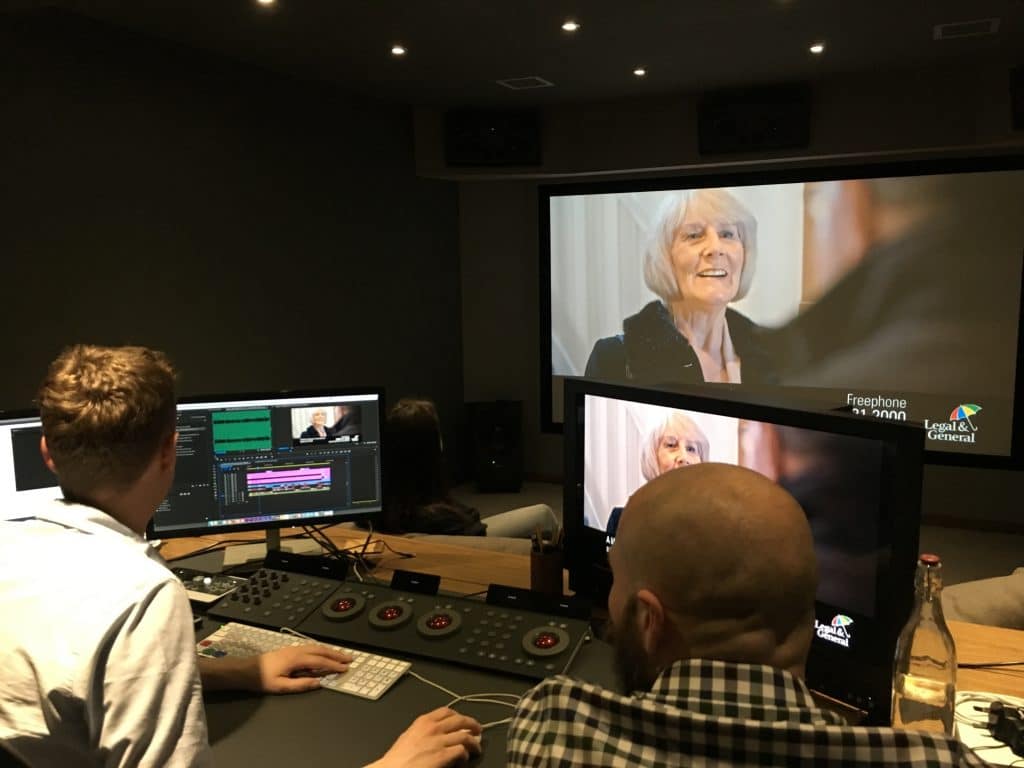