Yes, except we only had 2 weeks to produce and deliver the film! Production kicked in to action to cover a two day shoot in two locations with actors to find. The film was also required to be subsequently translated for other markets, something which is best planned for from the start.

See this film and others, re-versioned for foreign markets here. 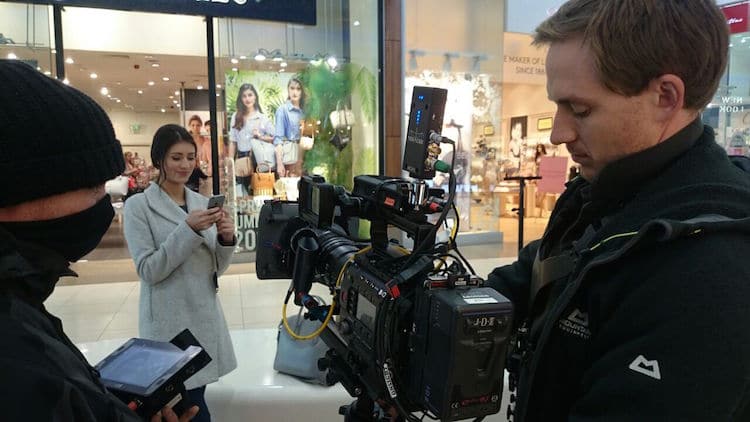 We are Sperry Marine / Brand Film