Leading UK charity Tearfund asked us to make an impactful short film about child trafficking, to help them raise funds and awareness of this growing global problem. As a part of Tearfund’s three-year ‘No Child Taken’ campaign, this video focused on the particular issue of children being trafficked for labour.

Our prime challenge was to come up with a treatment powerful enough to engage the target audience, whilst protecting the identity and wellbeing of the film’s subject Nazeeb – a key consideration throughout the project. Although Nazeeb’s face is never seen, we used carefully constructed framing to create a strong connection with him, and beautiful visual metaphors to underscore the sinister story.

Set in a remote part of India’s Bihar state where desperate poverty makes children highly vulnerable to trafficking, the footage was shot by talented local cameraman Timothy. Timothy was also our secret weapon to overcoming language as well as cultural issues, and provided a safe, reassuring link for Nazeeb. 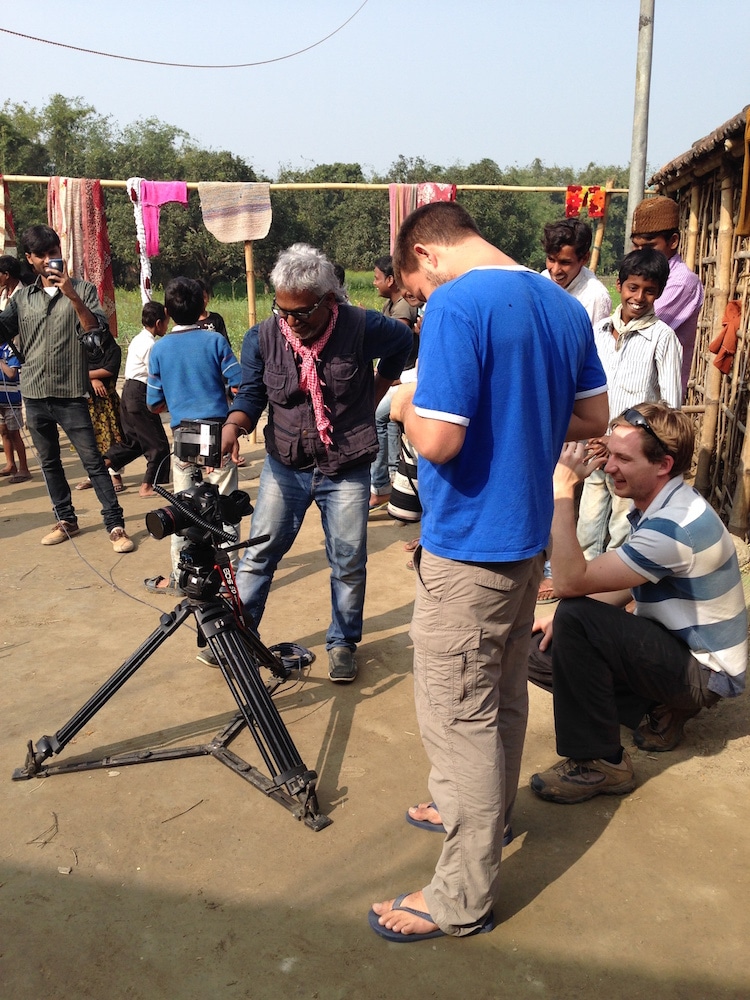 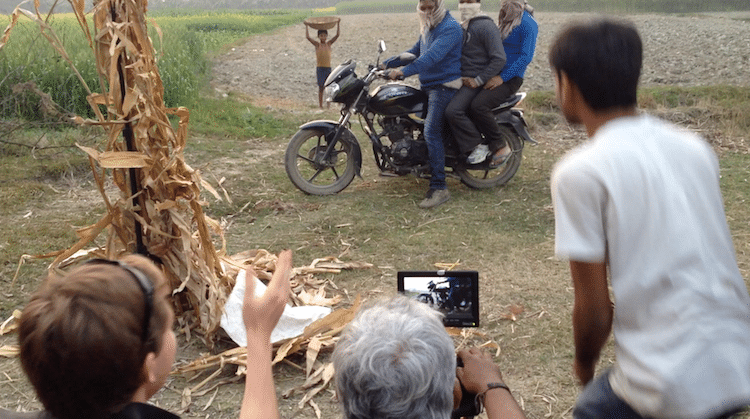