We are a charity video company, see our work for Tearfund

We have been lucky enough to film with Tearfund in Uganda, Cambodia, Laos and Nepal.

We produced this case study film for NGO charity Tearfund to share with their supporter churches. We have experience of filming for charities in countries such as Nepal, Peru, Egypt, Kenya and Ghana. We also film in the UK of course!  We find that charities keep coming back to us for video production as we make it our business to understand your needs and your audience.

The film below won a Gold award at the CBC Media awards 2012!

We have also produced a number of charity videos for other charities including Vision Aid Overseas. You can view the Vision Aid film here. 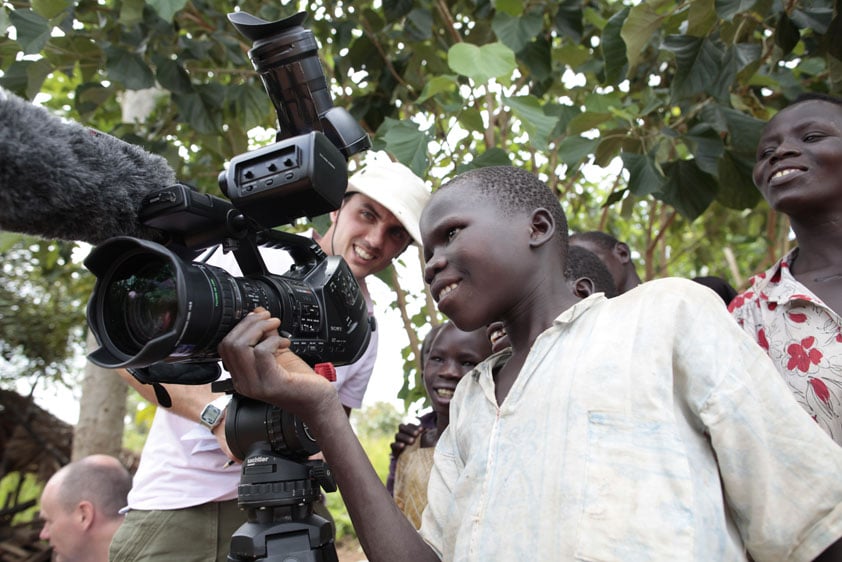 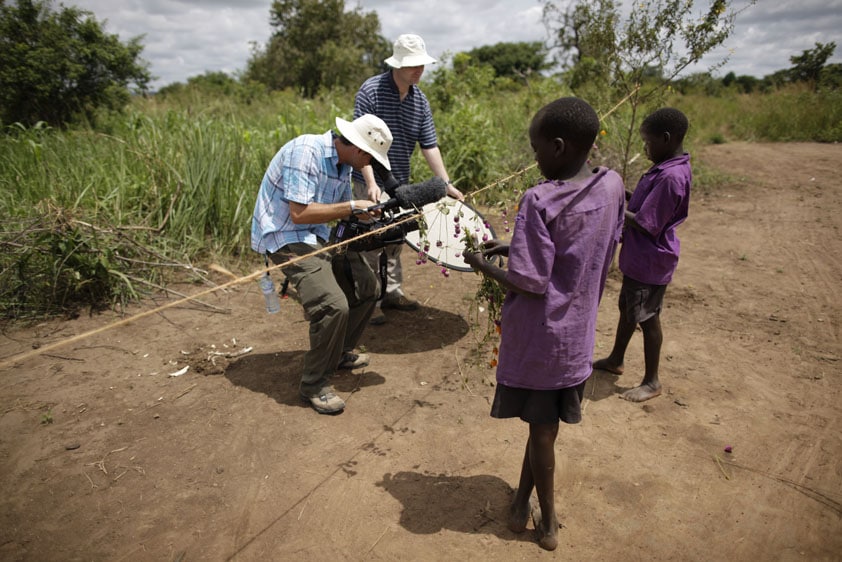 We were delighted to win an award for this production #cbcawards.