Graduate recruitment films are a very powerful tool for recruiting the best graduate talent. It is of course far more persuasive to hear graduates talking warmly about their experience of your graduate scheme than for you to tell them how good it is! These films were made in partnership with Dekko Advertising.

One of the challenges that Babcock have is that although their engineers get to work on exciting projects worth telling potential graduates about, nuclear power and naval submarines etc., gaining comprehensive access to film this equipment is not easy to arrange.

Our creative concept was to make the graduates the star of the show, but to bring existing photo stills of the equipment to life by animating images on a white board that the graduates held, making it look like a giant interactive tablet.

The idea was that this device would work as well on film as it did on print materials and across all social media channels.

We also produced a 'silent' loop of the films to work at a trade show, running on their exhibition stand. View here. 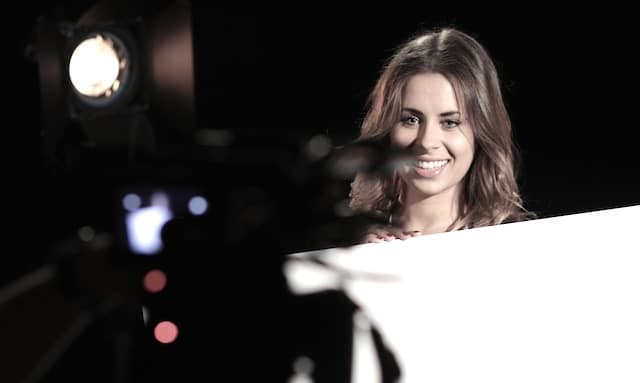 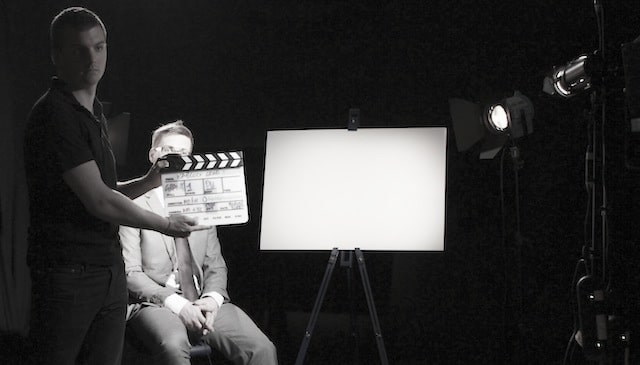