If you are handling the communications for a membership organisation you will know how vital it is to have a strong engagement and sense of trust between your members and your organisation.

It can be surprising how little members or potential members know about what you do and the value of what you offer. Misconceptions can run unchecked.

The BVA is the representative body for the UK veterinary profession.

Our film for the BVA aims to encourage new members to join the organisation and to educate current members about the benefits. This video was filmed over two days and is a great example of a 'vision' film that offered exceptional value.

Our film features four perspectives on the BVA: two from members and two from staff. By putting contributors at ease, we believe we can get the best possible performance from them so that a very human and authentic film is produced - building trust in the viewer.

Other projects produced for the BVA include our leaflet animation viewable here.

Our member services group love the video!! Thanks so much.  We absolutely love it.

A look behind the scenes 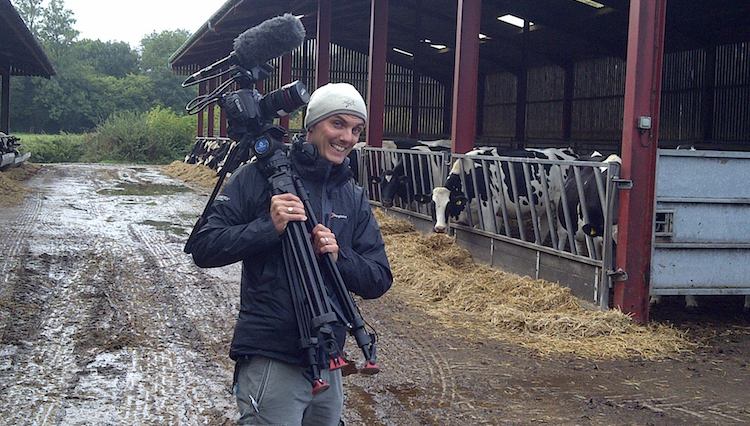