This homepage video was produced for Krank, an exciting business with global ambitions which focuses on the US market where it is creating the fastest growing community for heavy industry.

We'll let you in to a little secret/confession at this point. The office filming location is in Surrey (which is on a little island called Britain) and the presenter is not American, but is in fact so British that she plays polo with the Queen most Thursdays (unless it's called off due to rain).

But what you'll no doubt appreciate is that the visual style and concept for the film that we developed, is not just international in its appeal, it's particularly tailored to the US market.

The tone of voice (TOV), style of the script and presenter style are all elements that are very popular in high end US corporate and B2B  brand communications at the moment.

What you're probably also thinking to yourself, is that it's funny how refreshing, distinctive and entirely personable it is to have a presenter-led video for a change, when the world and his dog seem to still be binging on explainer animations to communicate?

You're right! It just so happens that we make explainer animations and we're jolly good at it. They're a great medium for certain brands and businesses and we've helped transform companies in the way we've portrayed them through explainer animations, but we also believe that at times a presenter-led piece can be the right choice. Presenters don't have to be stuffy and awkward like they were in 80's corporate video baby.. We've moved on!

Today's presenter-fronted films can project a self-confidence and brand personality that positions your business and connects you with your audience in a way that audiences are hungry for.

Want one like this? Give LIQUONA a call, in an American or English accent and we can chat through what sort of TOV, production style and concept will work for you. It'll be fun. 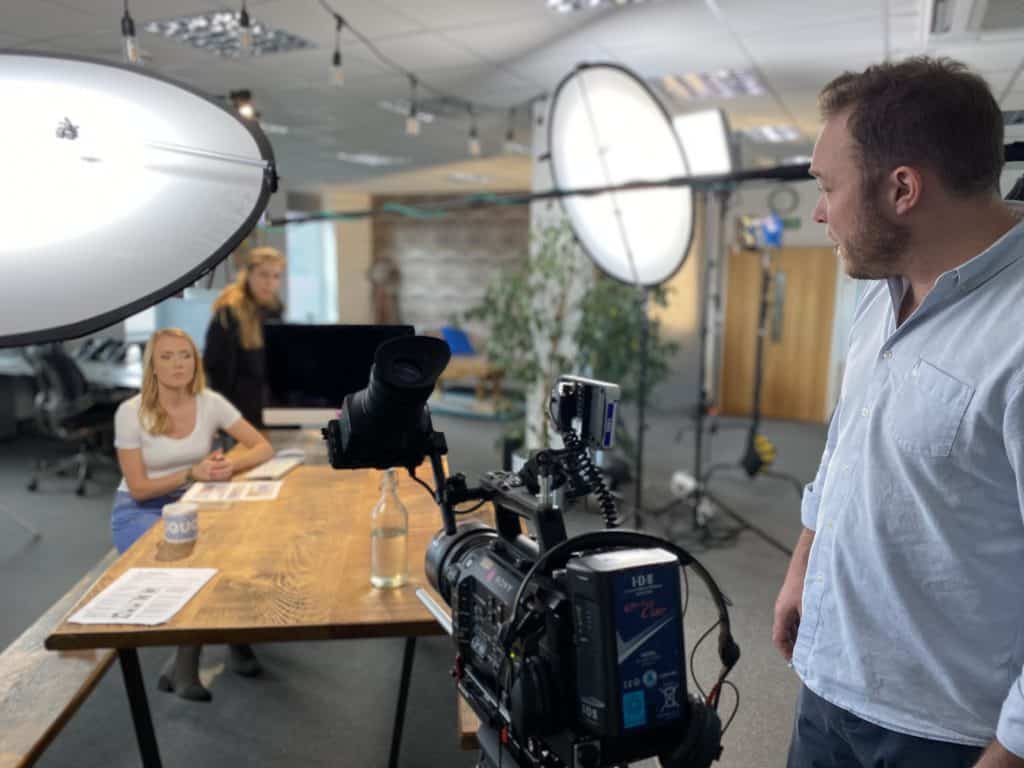 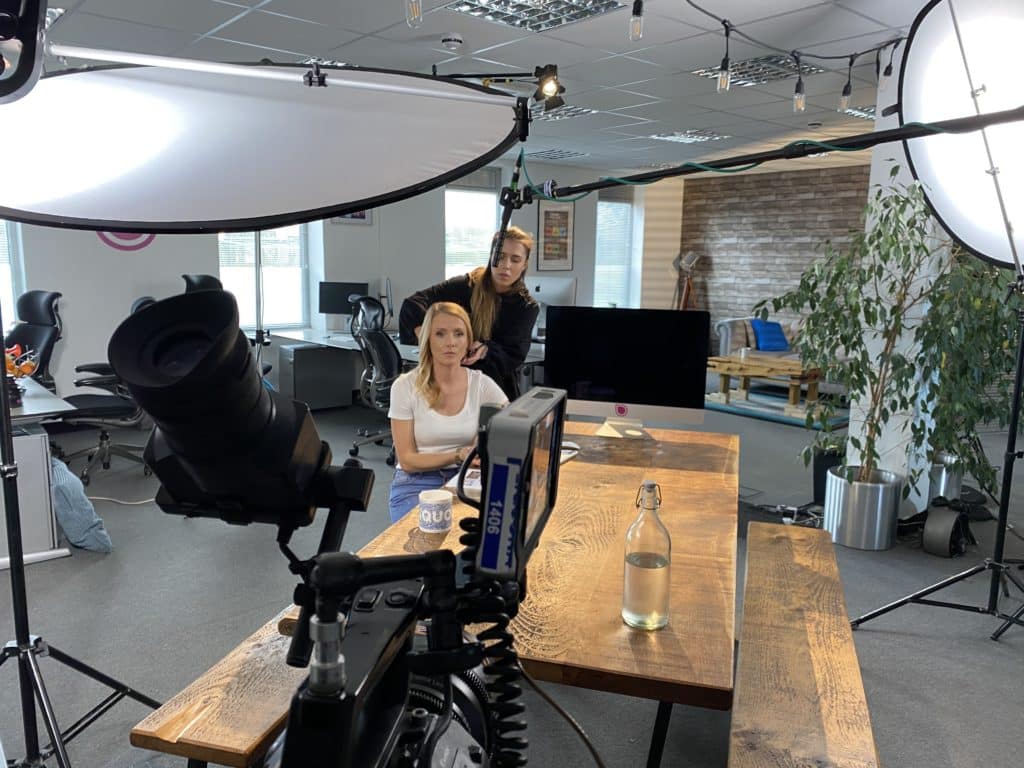 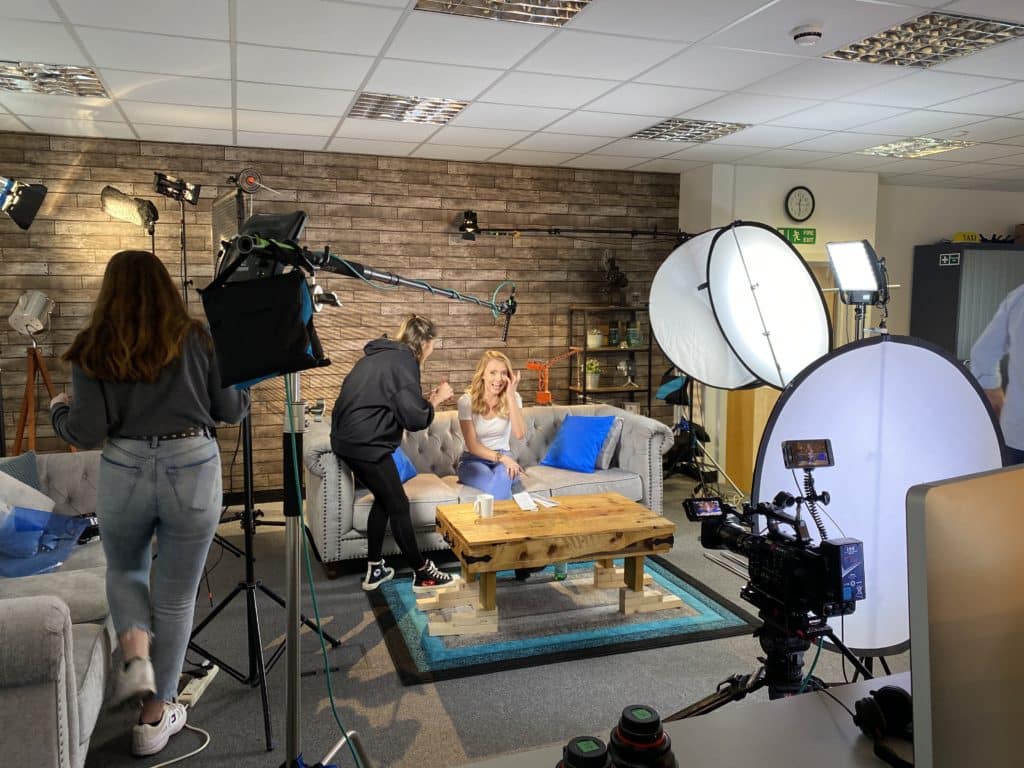