Filmed on location in Cambodia this documentary video for the NGO Tearfund is a case study of one person's struggle with poverty.

Gneam's story is a very moving one. On location we had to work hard to 'leave light footprints' and to produce very gently.

Working to a tight budget, this video was filmed in just one day by a single skilled operator and formed part of a series of videos produced for the charity.

We are experts at filming for charity, aid and development organisations all over the world. To read more about our foreign filming, read here.

If you are wondering 'How do I find a video company for my charity?' Look no further! 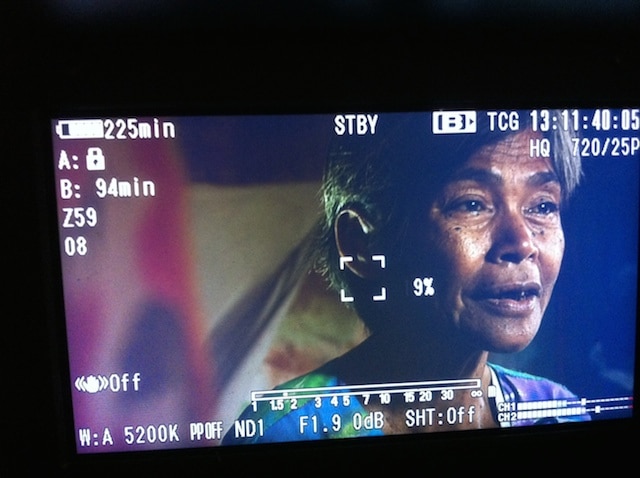 For rapid film production like this we used one of our Sony PMW EX3 cameras, a very versatile HD camera that is quick and robust to work with - essential when producing so many films in a week.